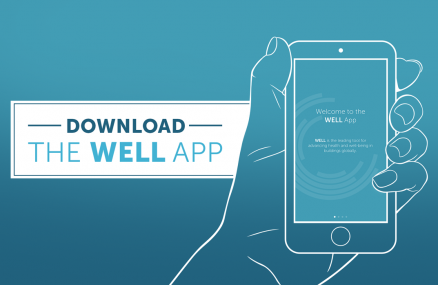 WELL Core and Shell Certified projects integrate fundamental WELL Building Standard™ (WELL) features into the base building design and operation, which creates an incentive for future tenants seeking to support the health and productivity of their occupants. It also enables future tenants to more easily pursue WELL Certification for their interior spaces.

Core and Shell Certification includes the areas of the building controlled by the owner, including common spaces, such as lobbies and elevator banks, as well as any areas of the interior buildout managed by the project owner. Depending on the developer's scope, Core and Shell projects can receive Optimizations for complying with all parts of a WELL feature determined to be not applicable (see the WELL applicability matrix in the Introduction to the WELL Building Standard).